The Week in Review 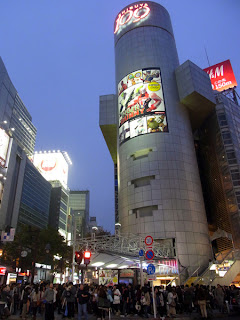 So what has Sunrise been doing with all our hard earned cash? Well, at least 13 million yen of it went to placing this massive piece of advertising on one of the most iconic buildings in Tokyo. We certainly have come a long way haven't we? See our friends over at This is Sternbild for more theories and details, but if the goal was to generate buzz for the Hero Awards and whatever possible announcement they have coming, then consider the mission accomplished. 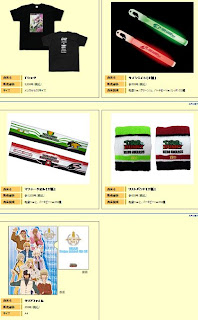 Speaking of the Hero Awards, they've announced the commemorative items to be sold during the show. Nice items, but don't expect them to be readily available for anyone except those that have the privilege of attending.

Also falling into the 'not readily available for those of us outside Japan' category will be the first in what is most likely a series of T&B related food offering from Bandai. We'll find out more about these cakes on the 11th. 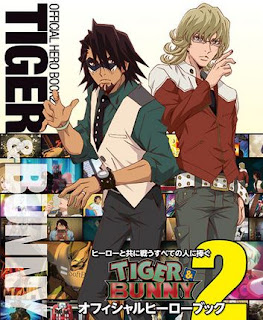 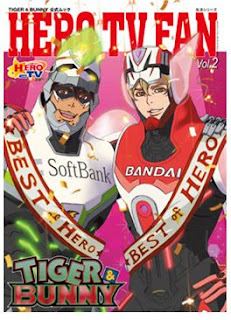 The covers for both the Official Hero Book 2 and Hero TV Fan Vol 2 have been released. Both these books were originally supposed to be released at the end of October, but were suspiciously delayed until after the awards show. 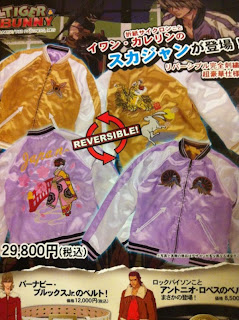 We have a both better pictures and a price on Ivan's jacket. Not surprisingly, it's over 300 USD, but has the added bonus of being both shiny and reversible. Maybe it's not a bad price when you're actually getting two jackets in one, right? 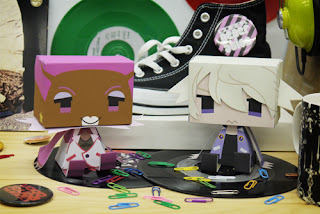 Ivan and Nathan finally get the GraPhig treatment, rounding out the rest of the Hero cast. We'll have to wait and see if they'll do others, like Yuri or Kaede. 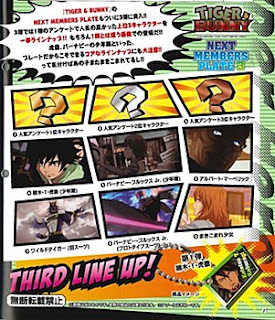 And finally, they've announced the third set of NEXT member plates. If you've wanted to pick up any of the previous sets, you can find them on Rakuten.
Once again, my thanks goes to This is Sternbild, PJA, Yamichas, and all our allies in Japan who keep my twitter account moving.
Until next time, see ya~
Posted by Royale at 9:30 PM